Dr. Hope Short and Geri Ann Spelbring, FNP-C are delighted to provide you with the best medical care available. The providers and their team of healthcare professionals truly believe in the principles of listening to and serving their patients.

Dr. Short has also added services over the years including laser treatments and aesthetics to now become a full-service Med Spa.

The best providers for the best care

Dr. Short completed her residency in family practice at John Peter Smith Hospital in Ft. Worth and has been practicing in Tyler for 17 years. She is a member of the Texas and American Medical Associations, the Smith County Medical Society, and the American Academy of Family Physicians.

Dr. Short started Oak Hills Med Spa in March of 2011 due to her keen interest in wellness, fitness and nutrition. She recognized the need for weight loss with medical expertise and supervision. Since it's inception, Oak Hills Med Spa services have had multiple success stories of significant weight loss and long-term maintenance.

In 1985, Geri Ann earned a bachelor’s degree in nursing from Millikin University in Decatur, IL, and became an RN, fulfilling a desire to enter nursing. Upon learning of the opportunities for advanced practice nursing, she set a goal of becoming a Family Nurse Practitioner.

Over the next 25 years, Geri Ann gained a variety of hospital experience as an RN, including cardiac care, newborn nursery, and mother-baby care, in addition to honing primary care skills as a camp nurse. Geri Ann then earned a master’s degree from UT-Tyler, becoming a Family Nurse Practitioner and accomplishing her long-held dream.

Geri Ann is particularly interested in how inner strength and problem solving affect patient well-being. She and her husband have 4 grown children. She enjoys working with young children, singing, and quilting. She has been involved with Relay for Life and the American Parkinson’s Optimism Walks in Tyler, as well as volunteering her nursing skills in Red Cross shelters during hurricanes Katrina and Rita. 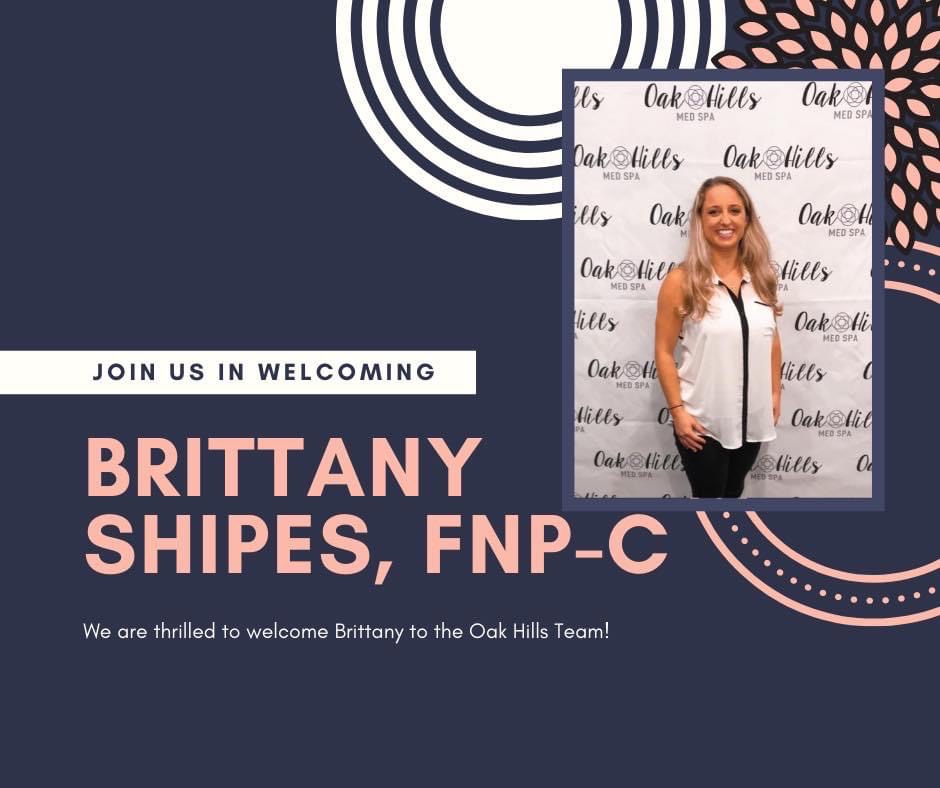 Personal Biography:
“I grew up in South Carolina, played basketball, and was also in dance and cheerleading.”

Things I love: Singing and Dancing